Ways Of Dealing With A Car Dent

Whether it was caused by a car crash or if you somehow just accidentally bumped your car into a lamppost or similar obstruction, you might have noticed that cars dent very easily. Even in a low speed collision, your car can crumple up something fierce. You see, this is not actually a defect with your car. The reality is that most modern automobiles are built this way.

Why Do Cars Dent Easily?

The reason for the big, nasty dent on your car is because of a safety feature built into the car, called the crumple zone. The cars crumple zone is actually responsible for dispersing the kinetic energy of car crash safely all around the passengers cage of your vehicle. There are areas on your car which are actually designed to crumple very easily and thus, instead of fighting against the force of the impact, it actually safely redirects it away from the passenger cage of the vehicle. This results in less fatal car accidents even in high impact collisions.

You might think that this is rather counter-intuitive, but its proven science that has been around for decades.

Dent removal costs can vary quite greatly depending on the auto body repair shop handling the job, the type of damage to be repaired, and the kind of dent removal job to be done. On average, expert opinion is that you can expect to pay around $25 per inch that needs to be repaired. Using this estimate, the repair cost should be somewhere around $60 to $100. You can expect to pay a little bit more than a hundred dollars for more serious dents that need some touch-up paint jobs.

Dent removal is never a DIY job. This is why it requires repair technicians with proper certifications in order to get the job done right. If you are going to have your car repaired, have it done by a professional. There are literally thousands of auto repair shops all over the United States. Naturally, there should be one or two near your area. Be sure to ask for certifications when you are getting your car repaired.

It goes without saying that you should not try to DIY it or you could end up doing more harm than good.

As much as possible, you should opt for paintless dent repair if you want to save on dent removal. PDR is an innovative new dent repair process wherein the dents are actually hammered back into shape by an accredited PDR technician. It is a precise science that requires expert precision in order to perform correctly. The advantage of paintless dent repair is that it retains the structural integrity of your car without adding in any additional materials. No sanding and/or repainting is required.

The auto body shops technicians can assess whether your car is eligible for paintless dent repair or not. PDR is also cheaper than traditional dent repair costing only about $60 for small dents and around $75-80 for medium to large-sized dents. 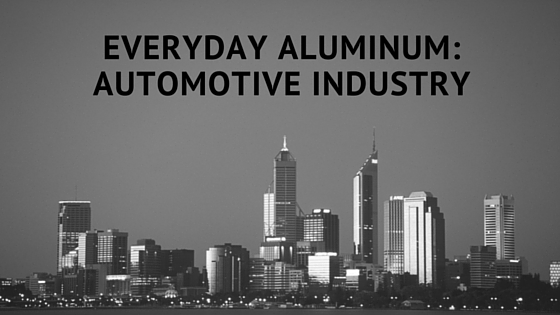 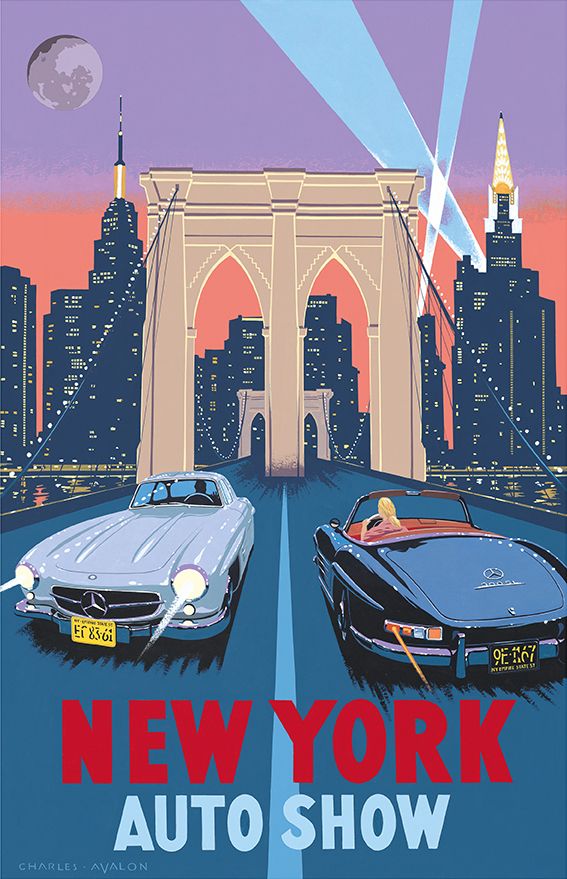 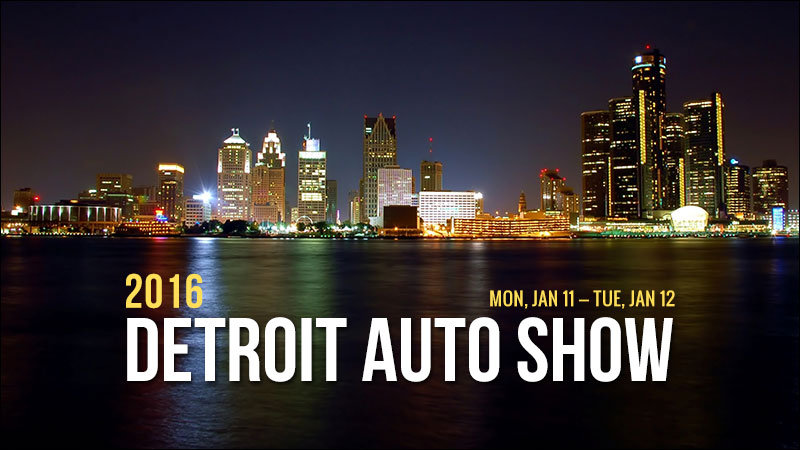